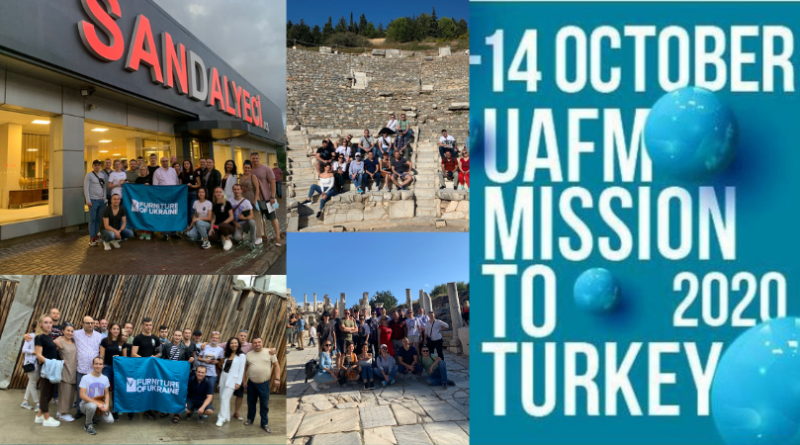 Although due to quarantine restrictions INTERMOB & WOODTECH took place on a smaller scale, it was still interesting to expand the range of imported products and equipment; acquaintance with an alternative to European components and accessories.

The third day we spent training, going on tour in lean-production Sandalyeci A.Ş . – one of the world leaders in the production of natural wood furniture shared with members of UAFM the experience of implementing lean production and the practice of manufacturing more than 1,000 pieces of furniture on state-of-the-art woodworking equipment.

We met a Lean expert from Italy, who has been improving the factory’s production since 2017, and he is doing very well. This is evidenced not only by the appearance of production: neat and orderly, but also productivity, which during the introduction of lean-tools increased by 35% while reducing the number of working days from 6 to 5. The introduction of lean also contributed to increased production the number of employees, the increase in the number of showrooms from 4 to 24 in 5 years and, as a result, of course, the growth of profits, which opened new prospects for the company, for example, there are plans – opening in production in Ukraine. 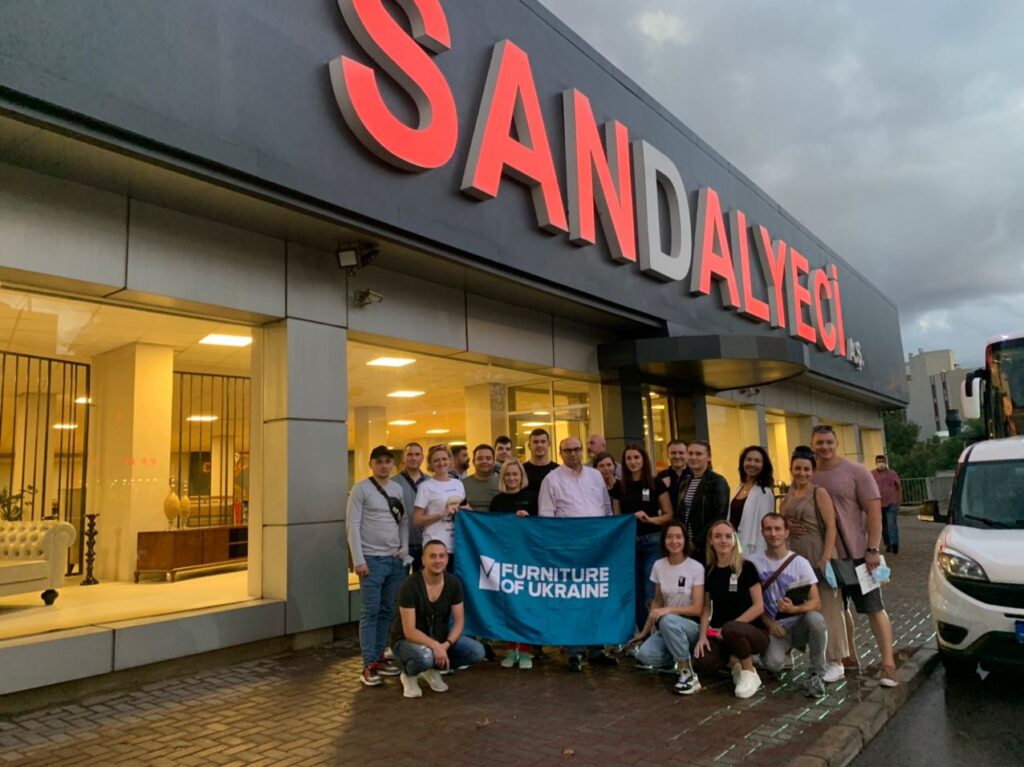 Not surprisingly, such success has aroused great interest among our furniture makers, which manifested itself in the active discussion of exciting topics. The difficulty of implementing lean for many arises when motivating employees, as well as in finding a shortage in the flow. The consultant gladly answered the questions and presented his office with an observation point, where on many screens he observes the process of creating furniture, tracks errors, and, if necessary, conducts interviews with employees. He has lunch with them, goes on breaks, and personally communicates with everyone, earning trust and respect.

After a tour of the production and showroom, our furniture makers got acquainted with the Turkish hospitality at a delicious dinner, wherein a favorable atmosphere more than once raised glasses for friendship between our countries. 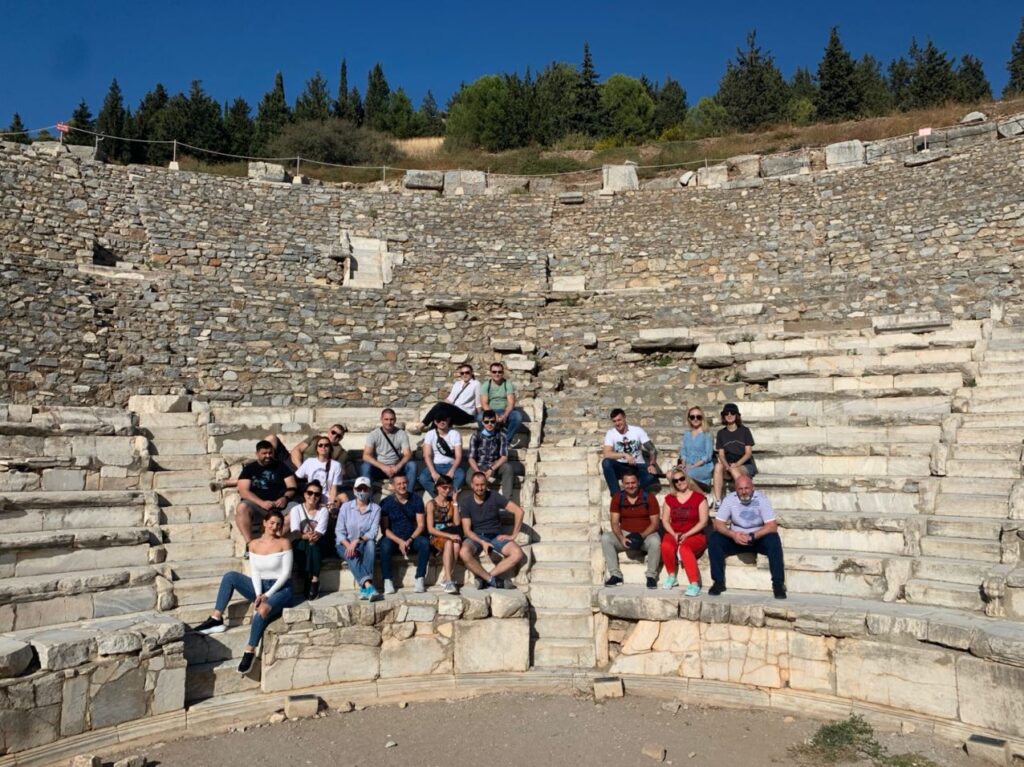 The second and fourth days were full of impressions and emotions. We visited Topkapi Palace – the main palace of the Ottoman Empire until the middle of the XIX century; Hagia Sophia, or Hagia Sophia – one of the greatest monuments of Byzantine architecture that has survived to this day, a symbol of the “golden age” of the Byzantine Empire and one of the symbols of modern Istanbul; took a yacht trip on the Bosphorus and enjoyed the picturesque sunset; visited the House of the Virgin in Ephesus, which Catholic missionaries identify with the house where the Virgin Mary lived; took a walk through the ancient city of Ephesus and received many impressions and photos in memory of this useful and vivid adventure.

We hope that our furniture makers had a good rest and had a good experience of fruitful work.

Thanks for all the comments and suggestions, we are always open to improvements for your values.