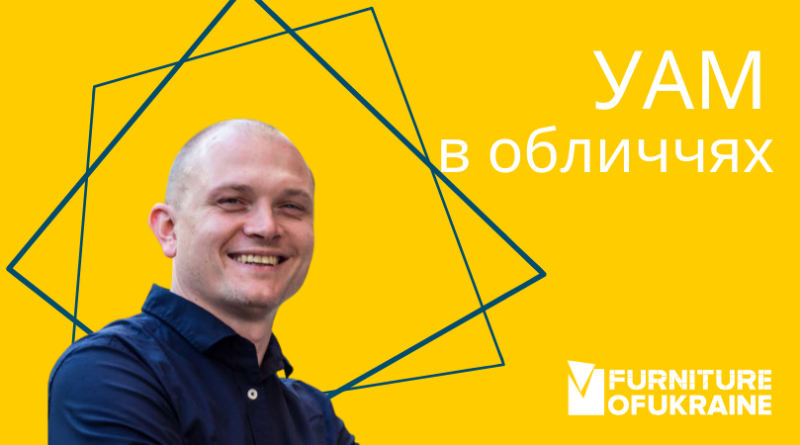 As a hobby transformed into the furniture business

At least that’s what happened to Ponomarenko’s father and son (his son, Artem, now runs the capital’s WOODWERK company). They are billiards players. So it was this hobby that led them to furniture. And what happens? The paths to furniture – we can now say – are really inconceivable.

Those for whom billiards is not just “rolling balls” know that thirty years ago, in Ukraine, for billiards, which began to be actively domesticated, there was a lack of attributes, the main ones being tables. Ponomarenkos also knew this well and undertook to import them. Chinese-made… but from the Netherlands. However, such imports proved to be problematic. Due to the fact that “snooker” is more popular abroad, and in our country – “Russian pyramid”, so we had to remake snooker tables for those that are more in demand in the domestic market. So Ponomarenko took the first step towards woodworking. When, as they say, they got their hands full in this case, the reverse process began. Continuing to import tables from the Netherlands, they gradually began to export their own there – for fans of the “Russian pyramid”.

A significant and milestone in the company’s history was the period when a billiard-tabl transformer was developed at the request of a partner Dutch company. Not the only design of its kind. If there is a transformation towards its dining function, we get a large dining table. If on the contrary – in the direction of the game function, we get a small billiard table for home use. The model turned out to have good export potential and is still sold, not only in Europe but also in the domestic market. The experience of creating such a furniture transformer was the next step in traditional furniture, enriching Ponomarenko and their assistants with both design and engineering skills.

Ten years later, such “almost furniture” became clear that the domestic market was already “saturated” with billiard paraphernalia, sales fell, and it was necessary to decide: either to end the “billiard business”, or to move somewhere. I didn’t have to think about it for a long time. It was obvious that the shortest and most logical way from “almost furniture” – to real, traditional furniture. Yes, and good starting opportunities were for that: and some of the woodworking equipment, and some woodworking experience, and a team enriched with it. In addition, the younger Ponomarenko has already begun to burden the monotony of production of billiard tables, while traditional furniture provided so many opportunities for self-realization. In particular, the design, which he felt a creative taste and which he began to resort to. So the next milestone in the history of the Ponomarenko company is the transition to full-fledged furniture.

From the site of the company “WOODWERK” you can understand that the billiard theme for her is a thing of the past. But no. Although the site really does not mention billiard tables, but finally their production has not stopped. They are also presented in the company’s showroom. Maybe Artem would have cut off this “billiard appendix” in the company’s body a long time ago, but the father continues to live that way, looking for ways to keep “afloat” what has already faded into the background for his son. And the Dutch partner with whom the Ponomarenkos started their business is still buying their billiard tables.

Since even when they were just beginning to master the work with wood, they were dealing mainly with solid wood, even in traditional furniture it was not betrayed. Ash and oak – the main species, of which their kitchen and bedroom sets, shelves and cabinets, hinged shelves and tables, decorative accessories for various purposes – for home, office, cafes and restaurants.

Products created by the furniture team “WOODWERK”, with proper care will last more than a decade. This is due to the fact that the company assumes responsibility for the full production cycle. Quality control is carried out at all stages, beginning from drying of wood raw materials and finishing with assembly of finished products. Simple and functional, with refined and refined elements or deliberately rough and simple forms – that to whom to taste – they in any interior will be an indicator of excellent taste and respectability.

Accustomed to regularly updating the range, the company “WOODWERK” this year has departed from this rule. For a good reason, which Artem described as follows: “We used the current crisis year to improve production processes: in particular, we reconstructed the premises, optimized the placement of equipment in order to more effectively implement lean production methods and establish production. But at the same time, new models and collections were being developed, the premieres of which will take place next year. Next year, the current reorganization and modernization of production will continue and deepen”.