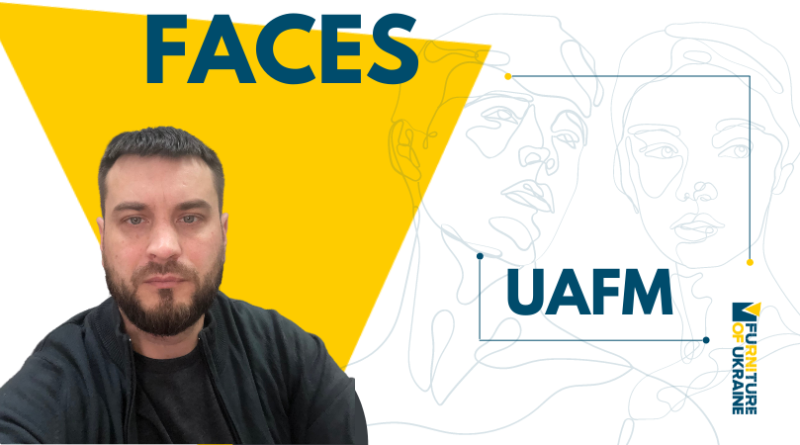 Furniture universalization is not an obstacle to quality

Kryvyi Rih furniture company “Fenix” from the generation of furniture companies that began to be created en masse throughout the country in the post-crisis years 2010-2012. It was organized by wholesale furniture traders as its own small production, which could afford a hundred sliding door wardrobes per month, and now it is a powerful furniture company capable of producing almost all types of cabinet furniture in large quantities, selling them throughout Ukraine and abroad; The company, which, according to its head Serhiy Sorokin, has ambitious plans to enter the top five largest Ukrainian furniture manufacturers.

– Many of your colleagues believe that it is better to focus on the production of one or two types of furniture, but to be the best in this matter…

– Everyone has their own opinions on this issue and the situation that shapes them. We also once specialized in the production of sliding door wardrobes – then the demand for them grew rapidly. But we are not the only ones who began to actively meet this demand – the competition in the market began to scale, and it became obvious that on some wardrobes, as they say, you will not go far.

There was another reason: sliding door wardrobes are the type of furniture in which it is difficult for a manufacturer to show his brand personality – they are almost the same for all manufacturers, and we wanted to develop our own furniture “handwriting”. And now, thanks to the efforts of our designers, we have it, and thus our own trademark “Fenix Furniture”, – says Mr Sergey.

– To which countries do you export, and which furniture is mainly?

– France, Canada, Bulgaria, Romania, Georgia, Moldova… The kitchen is the leader in export sales. More precisely, our kitchen. We did not develop it as a special export option, but since it is sold abroad to a greater extent than in Ukraine, it has thus become an export model, – continues Mr Serhiy.

– France, Canada – wealthy countries. Surprisingly, they are willing to buy your economy class furniture as you position them…

– You are wrong if you think that only manufacturers of expensive furniture can be successful exporters to such countries. Our economy class kitchens are sold there in large quantities. We tried to complete them with expensive accessories, but our foreign customer-retailer said – no! Let’s say, the more modest, super-economical.

Of course, in the domestic market our inexpensive, but high-quality and practical cabinet furniture is in demand. The range of products of our Fenix factory is constantly expanding. Designers-developers in the manufacture of new models take into account not only the requirements for aesthetic and modern appearance of products but also pay great attention to the comfort and ergonomics of each furniture element. Modern design, a wide range of colours, furniture with stylish accessories from world-renowned manufacturers, a guarantee of durability of our products – this is what characterizes them in the first place. Thanks to this, we managed to open about a dozen of our sales offices in different regions of the country, where we ship most of the products, packaged in branded cardboard packaging and barcoded. I will note that the daily volumes of products produced by the factory vary from 60 to 100 tons, – concludes the story of Mr Sergei.