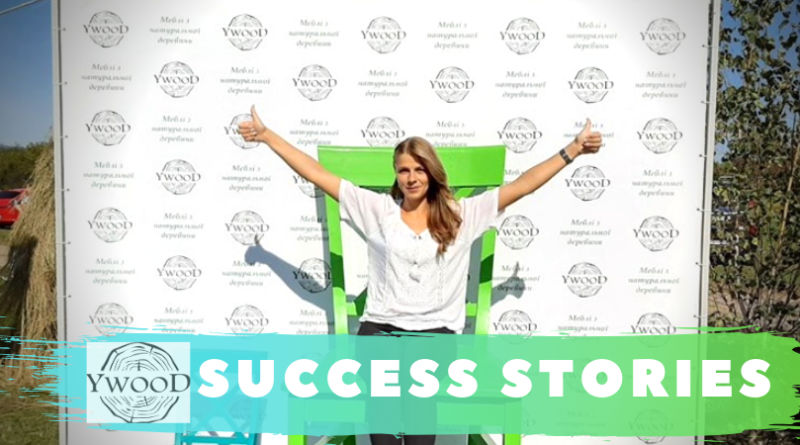 Foreign supplies of furniture are discontinued …

Export is volatile. Today it pleases you with the results – profitable deals, supply volumes, revenues, the growth of the company’s image, and tomorrow it can disappoint, annoy. And your company or its products are not always to blame for export problems. Their reason may be a change in market conditions, a change in the financial and economic situation in Ukraine or in the country into which Ukrainian furniture is delivered, and finally your client may go bankrupt.
To this, the export stories that we proposed were success stories that told with a mood of “how cool!” The current one was written in a minor spirit: ТОВ “Ювуд” suspended its export deliveries due to currency instability and unfavorable exchange rate differences . This was announced by the head of the company Галина Король: “Those volumes of foreign furniture supplies that were profitable by selling in Germany and the Czech Republic now become unprofitable for the company.”
Of course, all those who export their products, but to different degrees, suffer from the currency instability that shakes the business, from the depreciation of foreign currency.
More resilient large exporters, those in which there is a wide network of export deliveries to various regions of the world, which sell rhizo assortment products abroad. It is more difficult for small companies, for example, YuVUD LLC, in which there are two or three countries in the export asset and the same number of customers. Galina Ivanovna says that the company, before the summer depreciation of the dollar, had real opportunities to expand the number of foreign customers, they were ready to sign contracts with some, but what started to happen with the currency prevented the negotiations from reaching their logical conclusion. However, this does not mean that Uzhgorod furniture makers stopped writing the export history of their company. Deliveries have indeed been suspended so far, but managerial work aimed at foreign markets continues. Negotiations are ongoing with customers to agree on conditions and prices that would allow resuming the supply of furniture. It is quite possible that the green light for the resumption of exports by those companies that are forced to suspend it will also light up in Ukraine. It is likely that a record drop in the dollar is about to stop. Financial analysts argue that further depreciation of the dollar is not beneficial to the state budget, therefore, the National Bank will hinder the rapid strengthening of the hryvnia. To enter the market and buy dollars to hold back the exchange rate jumps. Otherwise, we risk not fulfilling the current state budget.
Still, it must be said about those export achievements that UWUD was able to. They are significant in the German market, modest in the Czech Republic and France. The main products that are exported by Transcarpathian furniture makers are chairs and tables made of wood. Irregularly and not massively, the French and Czechs bought armchairs and sofas. It is noteworthy that YuVUD furniture was bought not by local retailers, but by furniture mates, who expanded their assortment of their sales through their own furniture stores.
UWUD furniture has important qualities that make them interesting for foreign markets. Firstly, they are natural, and secondly, made in the design of a European level. For example, the Delhi table model was developed jointly with leading Danish designers. A wooden table on metal supports “Nord” is suitable for those who prefer the “loft” style that is fashionable nowadays in the world. And these are not all models that can be positioned as new items in the company’s assortment.
P.S. It may seem that the photograph with which we accompany the story does not match her mood. But actually it is not. Because nevertheless, the company “YuVUD” is a generally successful, classy furniture maker, like its products. And difficulties … They happen to everyone who is engaged in the furniture business in Ukraine. They are transitory unless confronted before them. Galina Korol does not fit and so eloquently confirms this optimistic photo.