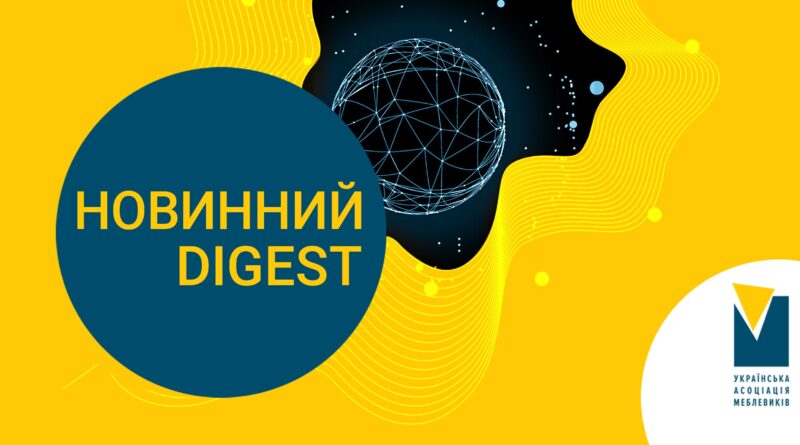 1. According to various estimates, the shadow economy in Ukraine reaches 55%. But in the shadows, mostly not small businesses and sole proprietors says economist Andrew Novak.

“If you take big business, suppliers of contraband and counterfeit products and private individuals, it is private entrepreneurs who have the least impact on the shadow economy. It is a bad tradition when the arrival of any new government after some time is accompanied by attempts to impose an additional tax, fine or do something negative, especially with small and medium-sized businesses.

2. 66 percent of Ukrainians surveyed support the government’s legislative initiatives that eradicate tax evasion schemes. A quarter is against such innovations. The latter are relatively more among those who have their own business or want to open it (about a third), according to a study conducted in early November by the sociological group “Rating”.

In addition, 51% believe that the expansion of the use of cash registers (RRO) – is still bringing order to the payment of taxes. But 37% believe that this is most likely oppression of small business. This opinion is especially common among those who have their own business (63%). Two-thirds agree that strengthening state control over business activities improves the quality of goods and services. A third is of the opposite opinion.

3. The Ministry of Economic Development, Trade and Agriculture is considering expanding the range of participants in the program “Affordable Loans 5-7-9%” by increasing the maximum annual income of enterprises and weakening the conditions for the payroll and staff, as well as the use of enterprise income for the reporting period of 2020 and the introduction of portfolio guarantees.

The main goal is to help businesses cover the cost of salaries of employees whose working hours are reduced, thus saving jobs.

4. The Dutch design studio Waarmakers has introduced a new solution – a chair that can be used as a laptop stand for standing work. It is designed to make remote work more flexible and convenient.

The main idea of ​​”Waarmakers” is that the Ingrid chair has no back, so in an hour of sitting on it, the person working will get tired and want to change position – to work standing up. This periodic change of working posture is good for health, and the Ingrid chair promotes it.

Is that Vietnam has virtually maintained its export position: in eight months of 2020, almost equal to last year’s volume in terms of supplies of its furniture to the EU.