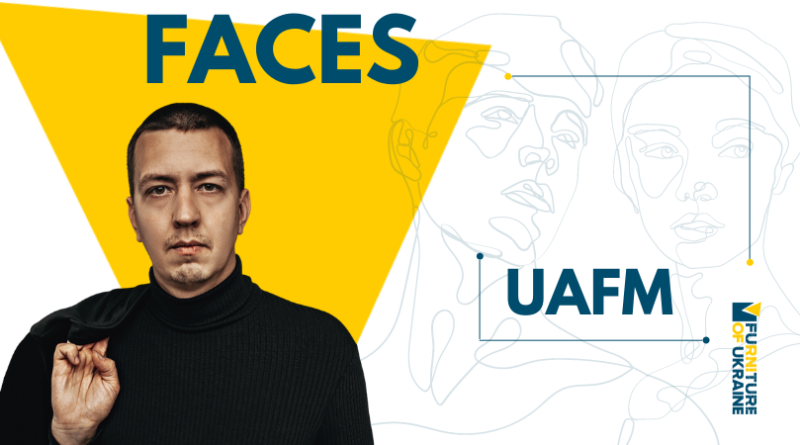 “Atlas” can do anything

Vladislav Shaevsky, the founder of the Odessa furniture studio “Atlas”, among most colleagues at UAFM, who not only did not dream of furniture since childhood but in his youth, choosing a profession, did not even imagine that woodworking could become a matter of their lives in the future. In other words, they found themselves in the furniture industry either by accident or by chance, deciding to start their own business.

So did Vladislav. At the suggestion of a friend, he got a job in furniture production, although the furniture was a new and unknown business for him. I had to learn again. He studied. Quickly and everything that was later used to start your own furniture business.

After six months of work in the furniture shop, he realized his first independent furniture project. In a short time, he created and set up his own production.

The way of formation of his studio is probably the same as that of all novice furniture makers who undertake to make furniture to order. The development of furniture projects and their implementation – this is what the furniture company “Atlas” is directly engaged in.

In fact, not much has changed in the company from 2013 to the present. The contractors did not refuse to place orders, did not switch to serial production, but planned to. Atlas continues to position itself as a furniture studio for the most accurate and complete realization of the needs of customers and designers. The number of employees, however, has grown to a dozen, and the company has universalized in the sense that it is able to produce almost all furniture for its intended purpose. And this opportunity is brought to the highest degree, which is the most important achievement of Vladislav Shaevsky’s company. Our question was about her:

– Your site has the slogan “We can do EVERYTHING!” Isn’t that an overconfident statement?

– No. It really meets our capabilities. I finally became convinced of this myself after we successfully made one very complex kitchen project, which few of my colleagues would probably have undertaken. I love complex projects where there is an opportunity to realize the creative and technical potential of the team. Complex projects make it possible to prove that nothing is impossible for us in furniture, – Vladislav sums up.

– Was there really no case that the customer was denied?

– This has happened and still happens. But we always find a way to satisfy the most demanding customer, – says Vladislav.

– Is Atlas already on the list of UAFM’s members who are exporters of their products?

– Not yet. But we are ready for such a step. I would even like to brag that proposals from Lithuania and the United States are already in the works, – concludes Vladyslav.