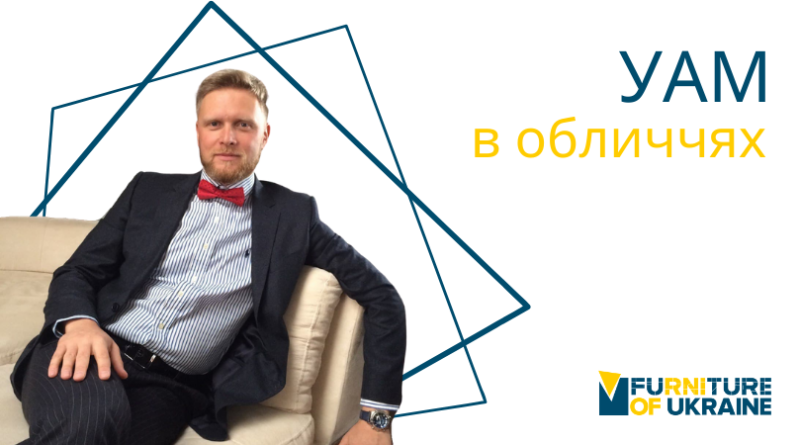 Not knowing and not guessing that the acronym components of the name of the company “DP MP Ukraine” from the Lviv region hide part of its history. One of its co-owners, Anton Kuzmin, does not keep it a secret, so he said that a few years after its creation, the company acquired the status of a subsidiary of a Danish company, whose name was an abbreviation of MR. And when, so to speak, it gained independence, only one part of the name was replaced by the word “Ukraine”, so now the DP (subsidiary) and MP – just a formality, a reminder of the past. However, it is reminiscent of the experience that they inherited from the Danes and which was very useful in the subsequent furniture. First of all, it is the ability to work highly professionally in finishing operations with oils and wax. By the way, one of the competitive advantages of the company’s furniture products is that it does not use modern paints and varnishes, preferring the ancient finishing traditions.

As the Danish company, MP Lager A \ S was one of the largest European manufacturers of natural wood furniture facades, its Ukrainian representative office did the same, and started furniture production six years later when it lost its Danish dependence. Now makes tables from a natural tree – in a wide range and various purposes. Mostly oak, to a lesser extent beech and ash. And although the production of furniture is not the only woodworking direction of the company (it also produces wooden floor coverings, furniture panels and profiles, plinths), the furniture production itself is separated by the trademark “SKANDINAVE”.

The export orientation of the company also needed that. The fact that its products have excellent export potential is evidenced by the fact that tables from the Lviv region are sold in more than ten European countries and the United States and account for 99 percent of all sales.

In most models of tables, it is harmoniously, complementarily combined with metal, thanks to which products are created that are not subject to fashion trends, which will be inherited from generation to generation. In fact, it has always been inherent in handmade furniture (and they are exactly the same in the furniture of “Ukraine”), it is also the basis of this export potential, the basis of interest in “SKANDINAVE” tables of foreign buyers who do not waste money buying only what is really worth them. To realize the value of this furniture, “it must be seen to breathe, touch, “burn” themselves a metal cold and wood heat, smell the wax, silk surface …” In the New Yasenyv furnish dreamers: “They (ie, they have created tables) will take care of the home and restore the best masters, stealing power over them in time. At all auctions, people, barely hearing “SKANDINAVE”, will be anxiously waiting for the next lot, hoping if not to buy, then just see, see what to tell … “. Well, let them dream so if it inspires them.

– Anton, furniture production is just one of the directions of your woodworking business, your company is successful as an exporter, nevertheless, you have joined the Ukrainian Association of Furniture Manufacturers. With what need?

– As already mentioned, sales of our tables in Ukraine are a small percentage compared to exports, so they need to be increased. A significant part of our Ukrainian furniture is exclusive to the order of designers and architects who implement their interior projects. It is obvious that membership in UAFM will allow us to contact even more of them for cooperation. We have already created thousands of models of tables for various purposes. It has become customary for us to actively update the range: a few new models a month is the norm. And most of the model novelties of Ukrainian purpose, so we want to not only keep this pace of furniture but also increase it, without deviating from our style preferences. First of all, Scandinavian-style furniture, as well as traditional Dutch and German furniture, are a source of inspiration for us. Connoisseurs will immediately notice in each of our models the features of traditional tables for taverns or furniture, which in the past served in the mansions of wealthy people.