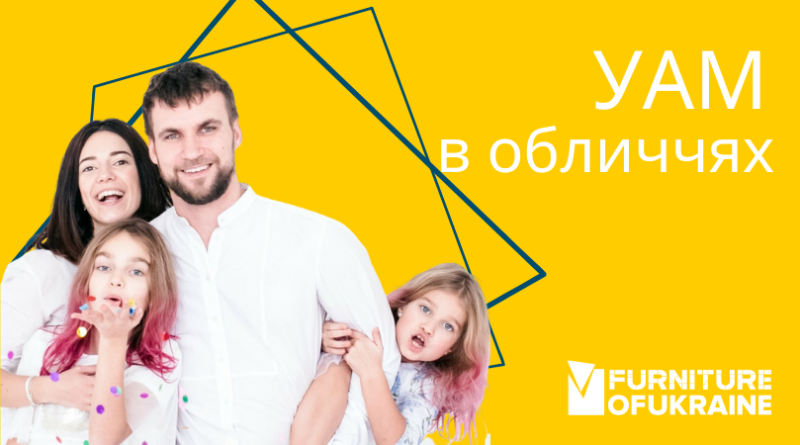 Furniture production at the Zaporizhia furniture factory “Berehynia” is a family business of the Palamars. Oleg Mykolayovych is its current head. From him, we learned that before the first sofa was made, the family business was purely commercial – selling furniture, which was purchased mainly in Poland. And no wonder, because this is one of the most common transformations in the domestic furniture industry. Initially, enterprising people take up the sale of furniture, and later, already well aware of the meaning of these products, they understand that they themselves could furnish no worse. In 1998, Oleh Mykolayovych’s father, who was at the helm of the company at the time, realized this, and in the same year, the Berehynia furniture factory was established with rather modest production opportunities and sales within the Zaporizhia region. Five years later, the factory was located in an area almost ten times larger than the one where it started. The crisis of 2008 caught up with Berehynia at the stage of active development. Not only organizational but also territorial. And although sales volumes, and hence production, halved, the construction of a large production plant, which began in better times, was still completed in a crisis. Moreover, it is to be equipped with Italian high-tech (with CNC) equipment, thanks to which, at the end of the crisis, we found ourselves in a winning position: we significantly improved the quality of our products and production efficiency.

The infamous 2014 for Ukraine unexpectedly dealt an even more significant blow to Berehyna than the crisis of 2008. Deliveries of products to the Crimea and to a large extent to Donbas stopped, and these were the main markets. As a result of this and another seasonal failure, the decline in production in May reached a supercritical ninety percent of the 2007 peak. But the entrepreneurial perseverance of the Palamars and their ability not to get confused even in the most critical situations saved Berehynia from the worst-case scenario. An active search for foreign markets began. The first effective steps were in the Baltic direction. The company’s participation with the assistance of the Ukrainian Association of Furniture Manufacturers in the collective stand at the Cologne exhibition was helpful: it managed to sign several – albeit not large, but profitable – contracts. Thus, they gradually but confidently emerged from the crisis and finally reached the volumes of this most the successful pre-crisis year of 2007. A slight quarantine decline did not shake the confident development of Beregina. The demand for her furniture, the director assured, is now greater than the production capacity of the factory, which is somewhat limited by the epidemiological need for treatment or isolation of some workers.

– How do you see the vector of further development of “Beregina”?

– In the direction of mass production. Now we have – so it has been for years – a huge range of furniture for various purposes, but every year it is increasingly difficult to provide such an assortment range. We cannot completely abandon this practice, because we have obligations to long-time customers, but we already clearly understand that we need to gradually turn towards mass production. Especially since there is a demand for serial models, for the supply of furniture in large batches from a number of European retail chains.

– Why is the well-known and authoritative trademark “Berehynia” on the domestic furniture market somewhat inferior to another – a new trademark?

– Yes, now we also produce furniture under the NT-furniture trademark. And it is not as new as the forgotten old one, because the first furniture that the factory started to produce was sold under this brand name, in the name of which the first letters of the names of the parents – the founders of the factory. When there was a need to expand the range of furniture in the lower price segment to increase sales, offering furniture available to people with low incomes, they realized that they can not be sold under the brand name “Berehynia”, so as not to shake its product status. Then they decided to revive the NT-furniture brand.