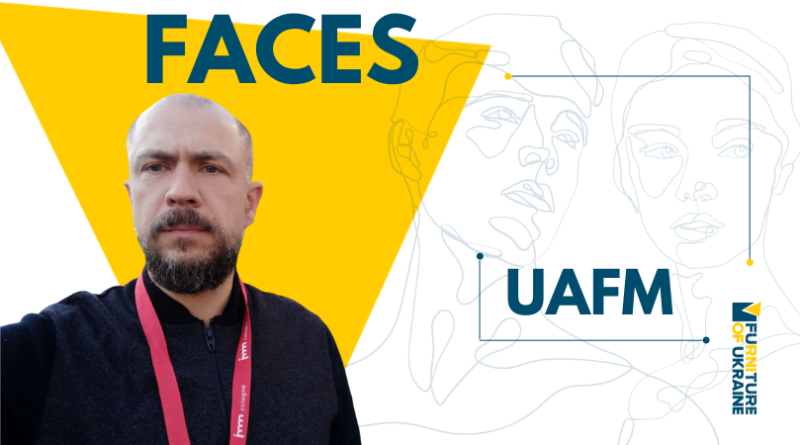 Suitcase – the know-how of Odessa furniture

Odessa furniture company “GreenSofa” is the largest manufacturer of beds in the south of Ukraine. In less than ten years of its existence (founded in 2012 by two entrepreneurs – Roman Mudryk and Andriy Dulsky), the factory has grown into one of the largest manufacturers of bedroom furniture in the country, establishing mass production of home beds, veneered beds and hotel beds. If we talk about beds not as a single piece of interior, but as a recreation area, then these are furniture sets, which include bedside tables, chests of drawers, which the company also produces and offers to the domestic market. Therefore, it is not without reason that it also positions itself as a manufacturer of veneered cabinet furniture.

The head of the company Roman Mudryk said that the basis of bedroom furniture is natural wood. Mostly pine beams and plywood. There are also differences in the stylistic design of Odessa furniture beds. For example, the “Luxury” series is an “Italian-flavored” style.

The “Modern” series already by its name indicates its stylistic orientation. The peculiarity of this series is the now fashionable veneer decoration of MDF elements, because the factory constantly and meticulously monitors all the innovations and ideas that appear in the furniture industry and implements them in its products. The “Prime” series is very similar stylistically to “luxury” beds, but is offered in a budget version.

If we take into account that, say, in the “Luxury” series there are almost forty models, it is obvious that the factory is very creative.

We can say that the factory seeks to create furniture that is original in design. Proof of this is the assortment novelty, indisputable know-how: a suitcase bed. From this definition it is immediately clear that its “highlight” – mobility. That’s right, folded, it fits in two small boxes. That is, it is convenient to deliver to customers – you can even mail.

GreenSofa is export-oriented, selling furniture to Israel, Germany, Romania and other countries. During the quarantine restrictions, when many furniture companies significantly reduced production, residents of Odessa were able to work with 80 percent production through the fact that orders from abroad did not stop. But who doesn’t want its export geography to be as broad as possible? Odessa furniture makers were guided by this aspiration when participating in the first Ukrainian B2B exhibition “FUBE -2021”. Satisfied with the results. Negotiations are currently underway with furniture retailers from Greece, Poland, Georgia, Uzbekistan and Estonia, with whom they contracted during the exhibition.