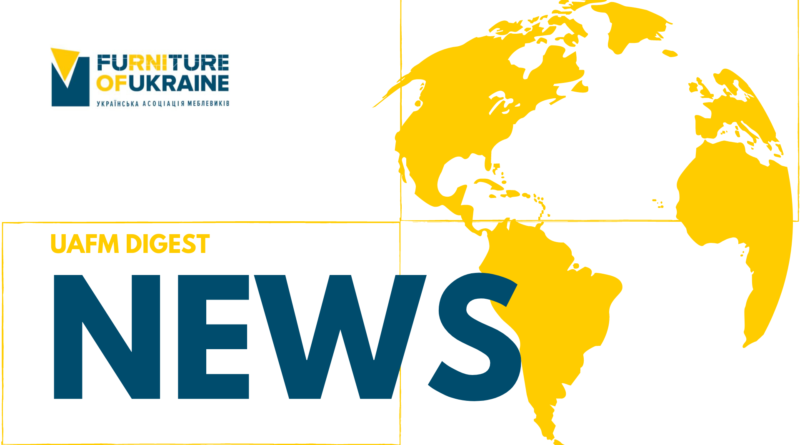 Everything that happened last week in Ukraine and the world and that is relevant and interesting for the furniture maker, read in our digest:

This was emphasized by the Supreme Court in the panel of judges of the Administrative Court of Cassation.

Undoubtedly, when programmable matter becomes widespread and industrially used, it will be used by furniture makers as well – it provides very large, intriguing and unprecedented prospects for change.