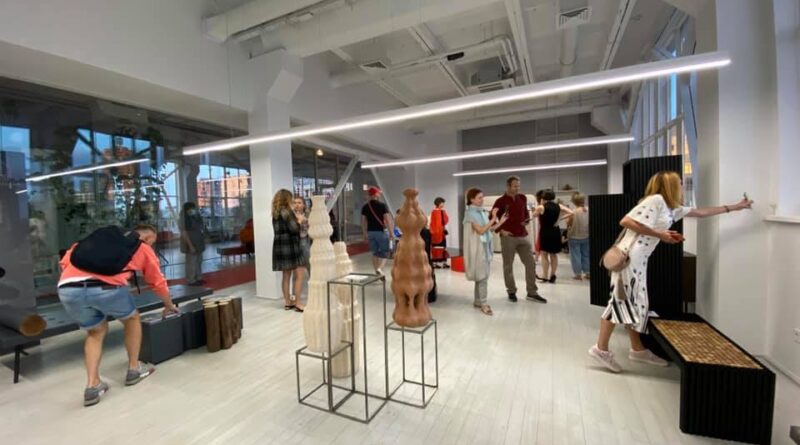 Exhibition “Ukrainian Design Brands. Total Presence ”, which we recently announced, successfully launched in Kyiv. At the same time, the Parisian exhibition “Maison et Objet” is taking place, where what is shown in Kyiv is presented in digital format (it is this duality that determines its peculiarity). Recall that the Kyiv version of the French exhibition was implemented on the site of the open platform “KOOPERATIV” (Sichovykh Streltsov St., 23), and its organizer is the agency for research and implementation of projects in the field of design “Maino Design”. 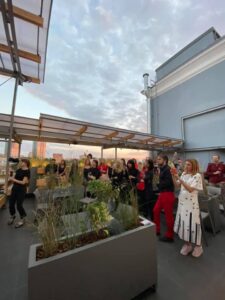 We asked the director of the agency “Maino Design” Sana Shevchenko about the start of the exhibition: did everything happen as planned?

– Yes, it’s all right. The opening ceremony of the Kyiv exhibition, as befits such an event, was solemn and lively. Not only company representatives and co-organizing partners came, but also a lot of designers and architects, who are our traditional target audience. They came in compliance with the established black and red dress code (men in black, women in red). And it is no coincidence because red is the colour of the Paris exhibition “Maison et Objet”, which takes place this year as part of the Paris Design Week in digital format, due to known circumstances, prompted us to hold the idea of ​​holding in parallel (that is, simultaneously) the same exhibition in Kyiv, but in a traditional demonstration format. Therefore, we showed in red that the Ukrainian Design Brands exhibition is actually a Ukrainian version of Maison et Objet since it demonstrates the same Ukrainian exhibits as the Parisian one, but in the physical dimension. The red carpet lined for the opening ceremony was also a tribute to the tradition of the Paris exhibition.

There are not many exhibitors – ten, but – what is important – some of the exhibits provided by them are premieres, that is, they are being demonstrated here for the first time.

– Tell us more specifically about the virtual format of the exhibition.

– This idea was realized using the capabilities of the technology (IT program) of augmented reality, which, as you know, in the digital dimension gives the most complete picture of a physically distant object. Thus, we were able to arrange a virtual review of the exhibition, organize virtual showrooms with the possibility of sales, which will be available to professionals from all over the world, and Ukrainians will be able to see for the first time what is usually exhibited in Paris.

– What is the evidence of the support of your exhibition by the Ukrainian Association of Furniture Manufacturers and is it important for you? 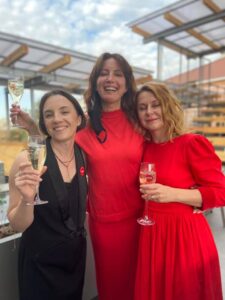 – First of all, such support is not accidental, because the activities of UAFM, in particular, are aimed at promoting productive cooperation between Ukrainian furniture makers and Ukrainian designers. We are also actively concerned with this, so it is natural that examples of such collaboration are demonstrated at this exhibition. Within the framework of the exhibition, events are planned, specifically aimed at uniting Ukrainian designers and furniture makers to start mutually beneficial cooperation.

The main goal of this exhibition, and especially the demonstration of works by Ukrainian designers and furniture makers at Paris Design Week, is to draw attention to Ukrainian object design, to prove that it has already reached an international level. So the exhibition “Ukrainian Design Brands” is a kind of visual declaration of the possibilities of Ukrainian design in cooperation with Ukrainian furniture production. And in order to demonstrate the best, the selection of participants and exhibits was very attentive and demanding, therefore there are not many of them, and therefore the exhibition has a chamber character.

– We hope that it will not be the first and the last.

– Parisian “Maison et Objet” is held twice a year – in January and September. The next January one is unlikely to be held in the usual format, but, like the current one, it will be virtual again, so we will probably duplicate it in Kyiv with traditional exposition again. Of course, with new members. By the way, the current one will be continued. On September 19, within the framework of the exhibition project, the Creative for Export Forum will be held. A special guest of the event, the commercial director of the Maison et Objet salon, Guillaume Prot, will talk about the export prospects of Ukrainian design in Europe and the world, and Ukrainian designers, export managers and brands will share new successful cases.

Among the few participants, they exhibit their furniture achievements at the exhibition “Ukrainian Design Brands. Total Presence ”and member companies of the Ukrainian Association of Furniture Manufacturers. We talked with their leaders.

The Maino Design company has been promoting the participation of Ukrainian creative design projects in the Parisian exhibition Maison et Objet for several years, choosing for this, among other things, their furniture options. For the September exhibition, among several others, our new furniture project ORGANiC collection was selected, which we implemented in creative collaboration with the Kharkovites – with the bureau “RYNTOVT DESIGN”. 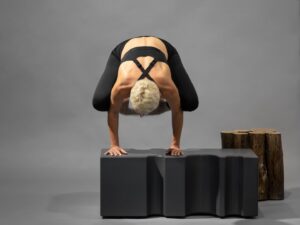 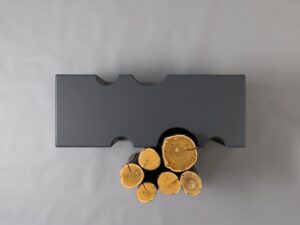 Since the items of this collection could not get to Paris due to pandemic restrictions this year, the Maison et Objet company decided to demonstrate them together with others “live” in Kyiv, organizing the exhibition “Ukrainian Design Brands” (after the name of the Ukrainian stand at Paris exhibition). And digitized versions of Ukrainian exhibits were sent to the Paris exhibition, which takes place in a virtual format. Since the Kyiv exhibition area is small, we presented three of the eleven items in the collection. 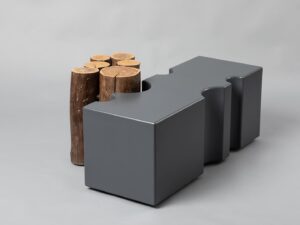 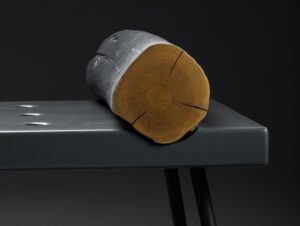 Of course, the most conceptually interesting ones. We can say that by participating in this exhibition we are announcing our new collection, which in its entirety will be presented at the end of September in our updated showroom.

As for our collection in digital terms, the very first days of its video demonstration on the portal of the Paris exhibition showed that it did not go unnoticed. We have already received signals of interest in it from France and the Czech Republic.”

I am sure that furniture should be created not only for its usual functions, for the sake of original design, but also for the sake of emotions. It was from this perspective that I approached the Break Free collection, which became the object of interest of the Paris design exhibition.

The Break Free collection was created for those who decide to make their interior extraordinary. The epicentre of the collection is a wardrobe that can be modified from a bar to a dressing room. Thanks to the original Break Free mirror technology, which gave its name to the collection, this accent interior object becomes a real visual and emotional breakthrough into another dimension. It is this cabinet that is presented at the exhibition. “

Valentina Vasilieva and her “Atelier LILU”

got into this election campaign thanks to the Sleep.Onnn Loft bed product invented for a company specializing in the production of children’s furniture by designer Yevgeny Litvinenko. This is the materialized story of a childhood dream about a cosy attic – a zone of children’s secrets and fantasies. 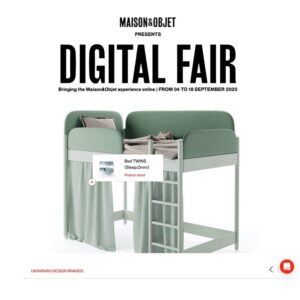 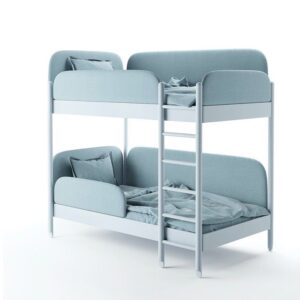 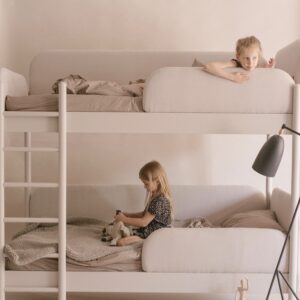 which supplies paint and varnish products of the famous Adler trademark to the Ukrainian market, does not correspond to the content of the design exhibition in its sphere of activity, but its head Nadezhda Rodionova believes that her company is involved in what the furniture makers demonstrate at the exhibition because the products of most of them are coated with Adler materials.

So, albeit indirectly, we are also represented at the exhibition. And the fact that the furniture has been selected for the authoritative Paris show, in the finishing of Adler products, do us honour.

We will remind you that it is possible to visit an exhibition on September 18, 2020, all days, except Monday, from 11 till 18 o’clock. Admission is free by prior registration.

On September 19, 2020, the Creative for Export Forum will take place, which will be attended by famous designers, experienced furniture makers and exporters, as well as a special guest of the event, the commercial director of Maison et Objet Guillaume Prot.

Photo for publication provided by the organizers of the event.